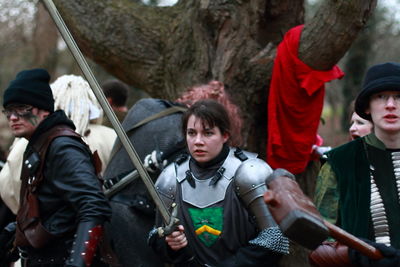 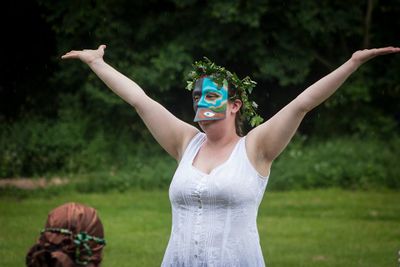 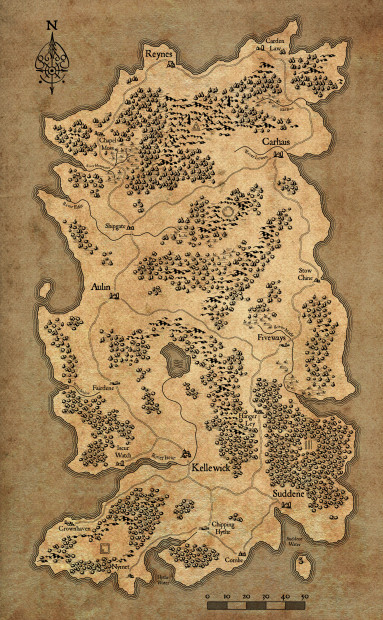 Our game for 2019-2020 was Obscura, a one year run fantasy game written by Jon Cooper. Centuries ago the world was a dark place, dominated by monstrous creatures and powerful magic, until a group of adventurers cut off the magical realm from the mortal by making the Sealing. Magic faded and science grew to fill the gap. Now the Sealing is starting to unravel and magic is returning, are the dark times destined to return, or can something be done to stop it?

Sadly the Obscura campaign has not been completed due to the coronavirus pandemic.

Our game for 2021-2022 is Dark Moon, a one year run urban shadow fantasy game of vampires, were-creatures and changelings struggling to live in the modern world they keep having to save, written by Kes Ward and Jim Blackshaw.

More information about Dark Moon can be found on its website.